Celebrating 24 years, the CCF National Earth Awards Gala Dinner attracted more than 200 delegates who gathered in the Great Hall of Parliament House, many of whom were visiting the Parliament for the very first time.

CCF National is proud to announce and congratulate the winners of these prestigious awards as follows:

CATEGORY 1
Project Value up to $1 million 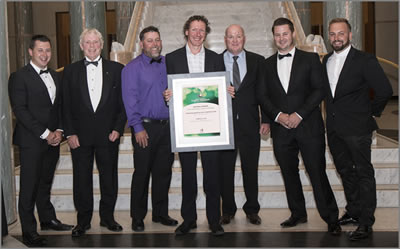 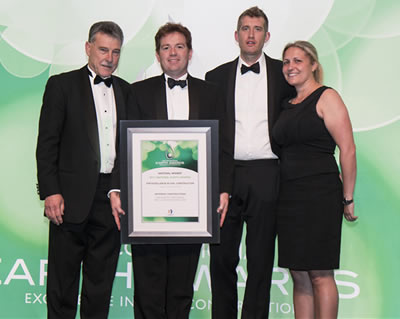 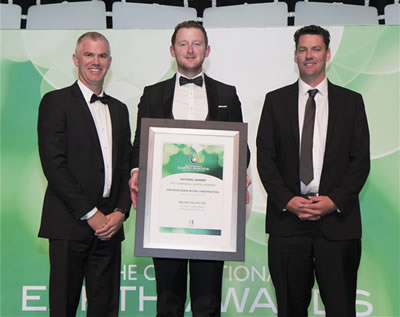 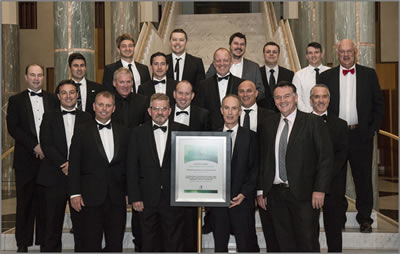 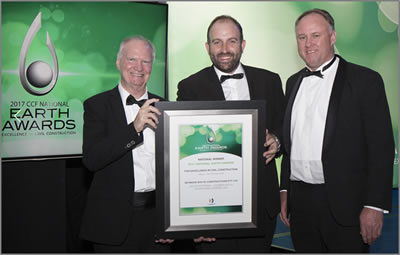 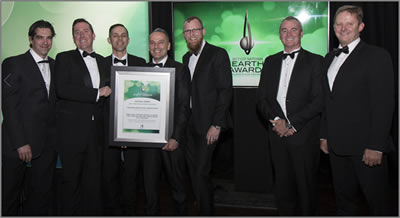 In addition to the awards for excellence in civil construction, two outstanding apprentices were the recipients of the 2017 CCF National Civil Train Trainee Awards as follows: 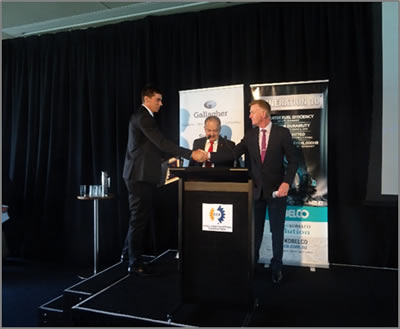 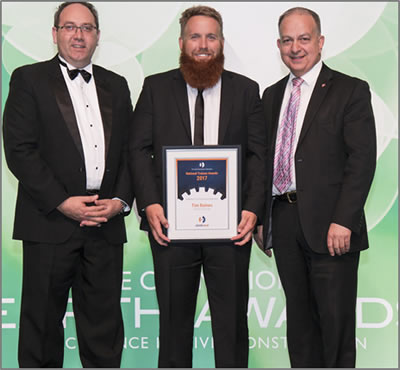 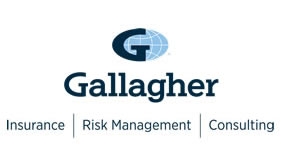