Registrations are now open for the 2017 Civil Contractors Federation Australian Infrastructure Summit which will be held in Canberra on 20-21 November at the QT Hotel in Canberra. This year’s event will also incorporate Australia’s most prestigious civil construction awards night, the CCF National Earth Awards which recognise excellence in civil construction projects throughout Australia.

Celebrating its 24th year, the highly prestigious CCF National Earth Awards will once again recognise excellence in civil construction. The Awards night is a ‘Black Tie’ affair and will be held in the magnificent ‘Great Hall’ of the Australian Parliament”, Melham said.

We look forward to welcoming you to Canberra and your participation at this year’s exciting CCF Summit and National Earth Awards.
For further information: 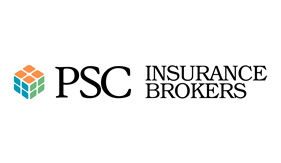